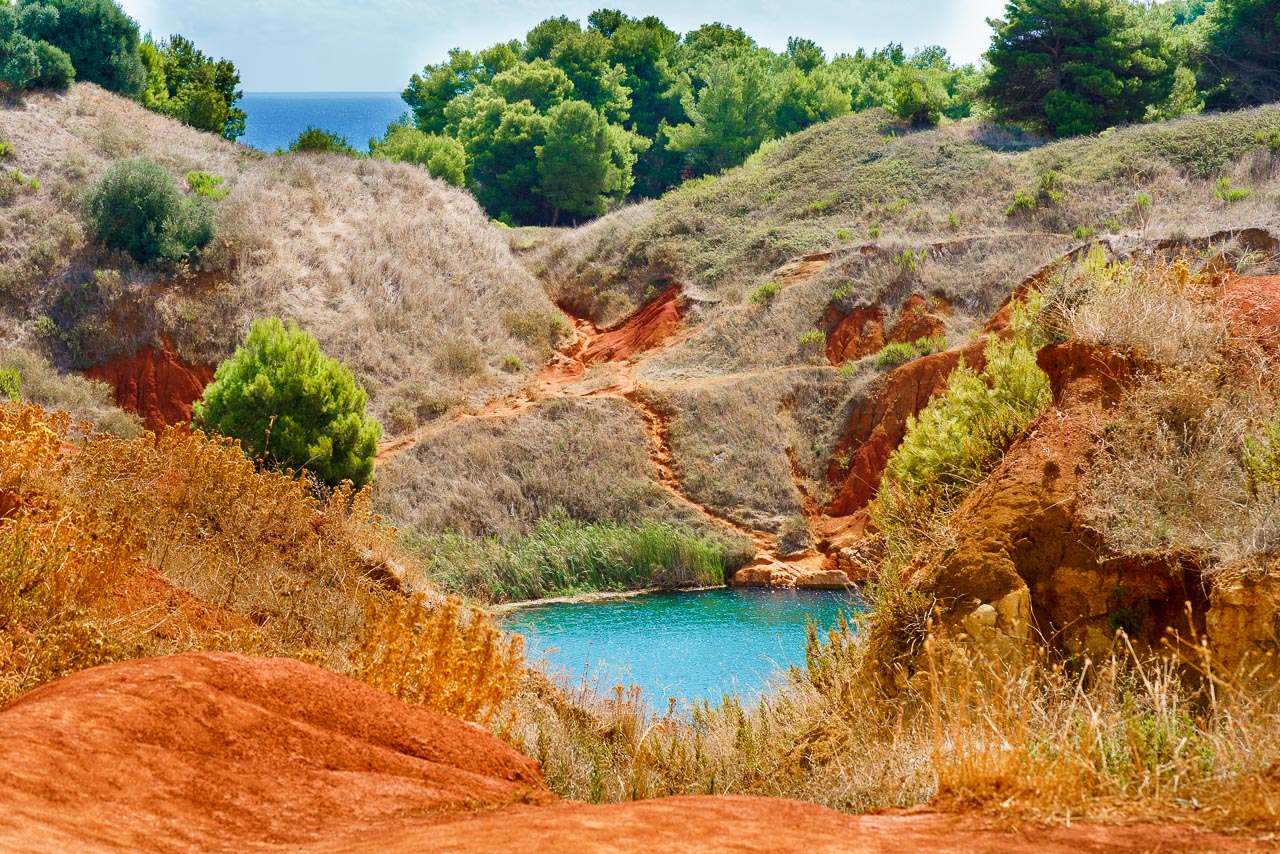 We are in the images age. We often spend the day looking for the most beautiful photo to share on Instagram or Facebook, maybe we modify it a bit, like some skilled photographers.
And so there are places that have become famous especially because they have been photographed by millions hunting for the perfect shot. The image thus becomes essential for the promotion of a certain territory, perhaps unknown until the travel blogger  shares a picture taken by one of the million “hunters of the perfect shot”.
This mediatic wave has invested one of the most evocative places in Salento, the Cava di Bauxite (bauxite quarry) in Otranto Puglia.

It is an abandoned mining field where a beautiful emerald green lake has formed. The view is breathtaking and it is easy to imagine why it is one of the most photographed places in Salento. Bauxite is a mineral used for the production of aluminum. The formation of the emerald green lake was most likely due to the infiltration of water from the aquifers in the area.
We at BeeYond Travel wanted to be part of so much beauty and, even we, we decided to show it to you with our very own inedited photos.
Of course, if you decide to stay in one of our luxury villas in this still warm September or next summer, our photos would not be necessary. As a matter of fact, no photo would be needed. Your eyes and the desire to reach this Salento canyon just a few kilometers from Otranto would be enough.
And, moving a little, you may also come across the suggestive Lighthouse of Punta Palascia.

The writer Roberto Cotroneo in his book “E nemmeno un rimpianto” (“And not even a regret”) (Mondadori, 2011) describes this place with these words:
“The fishermen of the stretch of sea between the Torre del Serpe and the Palascìa tell that on certain days, when the clouds in the sky are swollen with rain and the sun illuminates them like sails, on the surface of the water you can see a gleam: the golden reflections of something like a trumpet”.
This is the absolute easternmost point of Italy, commonly known as Capo d’Otranto. The Punta Palascia lighthouse is protected by the European Commission and, according to the nautical conventions, is the meeting point between the Ionian Sea and the Adriatic Sea.
In short, another perfect place to take beautiful pictures, like the ones you see in this article.
So, are you coming or not to Puglia to take the best photos you’ve ever taken? We from BeeYond Travel can accompany you, we know the way very well. 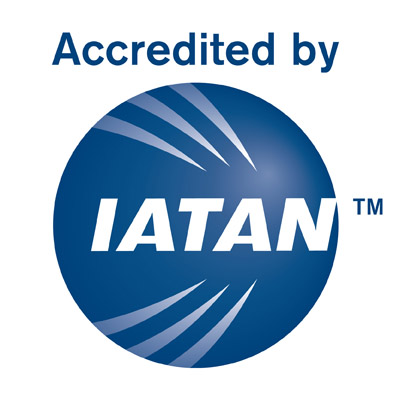